There are a lot of jokes about women being poor drivers, but this isn’t fair or true. This year’s International Women’s Day marks the first year in history that women in every country can drive - which just doesn’t seem believable in 2019. We’ve come a long way to get to this point, so let’s look at the history.


Some of the most fascinating drivers to ever take to the roads have been women. Many people associate driving through the ages with men, but in fact, it seems that the first long-distance driver ever was none other than one Bertha Benz.


She is known as a German automotive pioneer, and in 1886, she presented the Patent-Motorwagen automobile to the world, which her husband invented as the very first one! In 1888, she sneaked from Mannheim to Pforzheim with her two sons, driving the entire way. It was totally illegal and she did not have permission, but she had an ulterior motive - to prove the invention was worth investing in. Good move!


The Right To Drive


While women have unfortunately been granted far fewer rights than men over the years, driving a car has been a right granted to women from the time they were invented, in many parts of the world. However, this often came with calls for restriction in the early days, and worries about women’s abilities. Usually, these were ignored because women (especially the wealthy ones) drove anyway.


The final country to grant women the right to drive was Saudi Arabia, just last year. Welcome to freedom, ladies!


Australian academic and mechanic Dr. Georgine Clarsen released a book about the triumphs of female motorists. She claims that Australian women “forged the country from behind the wheel”, stepping forward to help development. Some went to  drive in Europe to help with the war efforts, while others became motor pioneers, developing courses for other women or becoming mechanics! 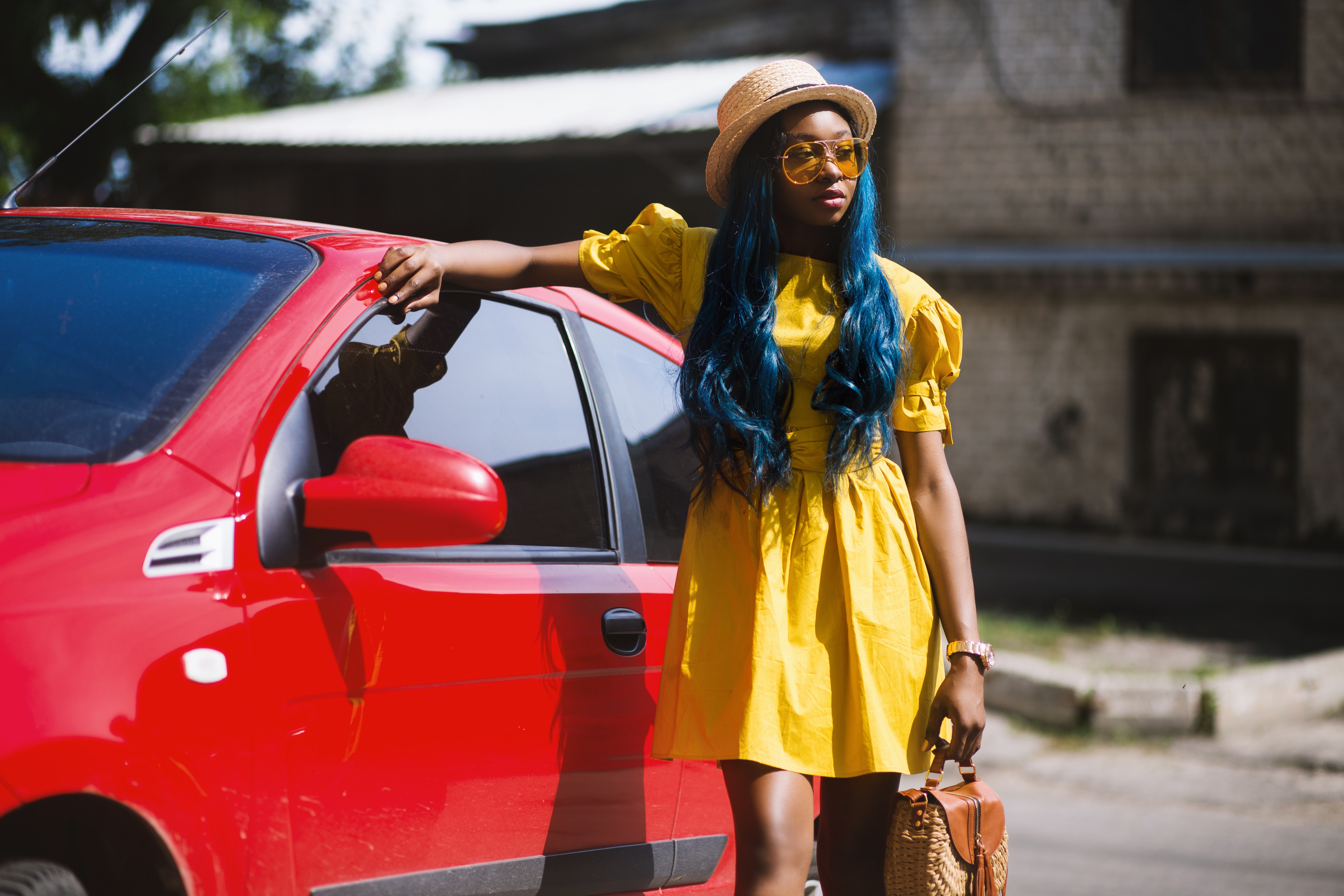 
In Australia, more younger women drive than men, but this changes as they get older. In terms of safety, women may actually be safer drivers. It’s difficult to say for sure because both women and men do engage in dangerous habits, but in terms of fatalities, far fewer are caused by women!


Around the world, women have taken the race driving industry by storm! Australia’s own “Queen of Speed” is none other than Rachelle Splatt, who was the first woman to break the 300mp/h mark in 1996, after only 15 of the world’s most legendary male drivers before her. The mum-of-five isn’t giving up just yet; she remains the only Australian woman to have achieved this, and she is still racing!

We welcome customers of all genders at Tyres & More, so come and pay us a visit at your nearest store.